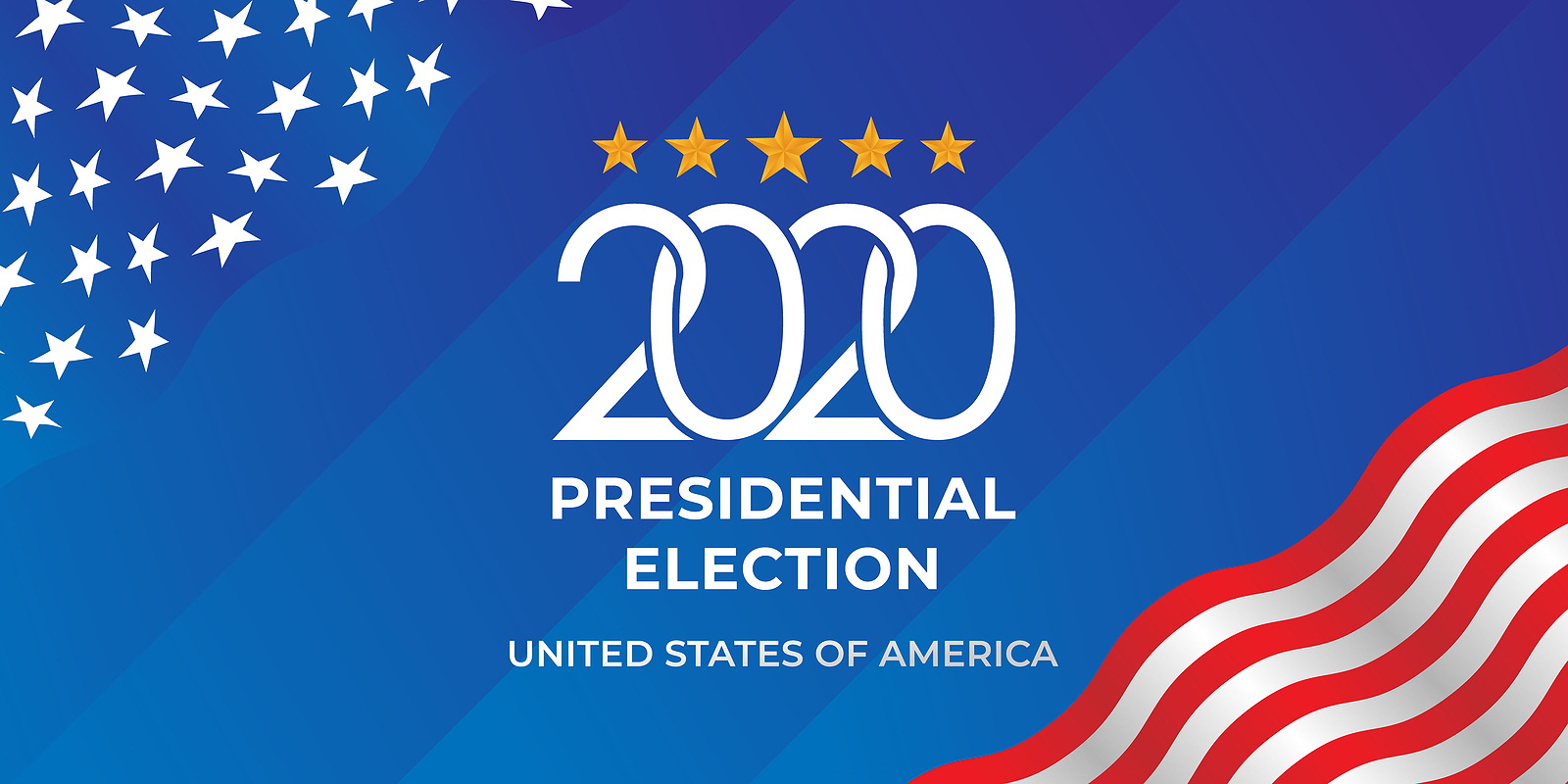 Every four years, it has become customary for investment analysts to comment on the US election and its implications for financial markets. In fact, there is a vast repository of scripts available, allowing us to effortlessly fill in the required length of the article. It can be said that a Republican presidency will be more beneficial for this or that sector, and detrimental to that other; and likewise, find an alternative justification for a Democratic victory. However, for practically every narrative one can justify the opposite; and this is because, leaving aside the extremes within each political party, Democrats and Republicans are just different shades of market capitalism.

In this election, the only clear winners and losers can be found in the energy sector, where a Trump victory will mean the continuation of a very benign regulatory environment for fossil fuel energies, while a Biden victory will turn the tables in favour of clean energy. Regarding the other dangers that lurk on the horizon: drug pricing, financial sector regulation, and antitrust legislation of big tech, it is far from clear whether there is more risk of them materializing under one presidency or another. The only certainty here is that lobbyists will continue to do very well.

As for the rest: the broader economy, taxes, government spending, fiscal and trade deficits, and the US dollar, in any other election there would be some meaningful things to say about it; but this time, these are like ripples in the middle of a tsunami. The magnitude of the current crisis is forcing ideologies to converge. There is unanimous agreement on the roadmap to follow: help households, avoid bankruptcies, get the economy back on its feet, forget about austerity, raise debt, and pay it off much later. The subtleties: how to spend it, when to cut the stimulus and how to control the deficit – if all goes well – will be topics for the 2024 presidential election.

More substantial things can be said about the other main topic of a pre-election article like this: who is likely to win the election, and how the political landscape will change thereafter. Here, you have to start with the incumbent, who should start with an advantage (only 10 of the 45 presidents who stood for re-election did not secure a second term). On this occasion, however, the chances of re-election look slim. Not only because of what the polls show, but also because of mere political inference.

Let’s start with the fact that Trump was elected by a very narrow margin, having won the Electoral College, but lost the popular vote. He can certainly boast some accomplishments during his presidency: a strong economy fuelled by tax cuts, a first attempt to reign on the imbalances caused by globalization (if only from an „America First“ perspective), not having entered new wars. But these were old electoral promises that will hardly attract him new voters. While, on the other hand, he has not delivered on infrastructure and healthcare; and has largely failed with the handling of the pandemic.

The problem is that many undecided voters who voted for him in 2016, forgiving his persona and drawn by a maverick who could challenge the status quo, are probably now repenting it after four years of an extremely tumultuous presidency. It was to be expected that once he became president, Trump would modulate his tone and that, to a greater or lesser extent, he would adapt to the requirements of the institution.

But none of this has happened. In fact, the most remarkable thing about Trump the politician is that power has not changed him at all. He has run a chaotic administration, hiring and firing members of his cabinet and high-ranking officials, the way he did on his reality show „The Apprentice.“ He has continued to tweet without restraint, getting into all the fights, increasingly veering away from the political centre. Falling into a trap set by a large part of the media – which seems to have made toppling him their raison d’être – as well as an implacable Democratic party unwilling to make any concessions.

But despite keeping his authenticity, Trump has lost a large dose of his outsider appeal, having had the opportunity to rule the country for a full term. This became very clear during the presidential debates, where it seemed that all he had to offer was four more years of permanent confrontation.

The Democratic ticket is, on the contrary, more powerful than what is seen at first glance. Not because of what it offers, but precisely because of what it doesn’t. Biden represents the least salient version of the Democratic party, a time tested recipe that does not raise fears of wanting to establish socialism in the country. Neither is he a bold personality, nor is he a reformer. His main strength is his experience in government and, even more important, in politics. This offers undecided voters a more than necessary break from a policy of permanent confrontation. The key to this election is that many voters will not vote for Biden, but against Trump.

One may wonder why Trump did not adopt a more presidential demeanour, since a polished version of himself should have yielded him enough political capital to secure his re-election. But here’s the thing: he probably had no interest in doing that, since such a transformation exercise would have caused an erosion of his personal brand. His conduct as president adds some veracity to what Michael Cohen, his trusted attorney, testified before Congress, that Trump never believed he was going to win, and that he saw his candidacy as „the greatest infomercial in political history“.

Regardless of whether this is true or not, what is clear is that if he loses, his light will not dim like that of other presidents. He will not retreat to his Presidential Library, but will instead monetize his time in the White House by maintaining a very high public profile; probably making another fortune on television and selling his memoirs. In fact, it is not inconceivable that Trump will try to run again for president in 2024 (you can already bet on him, as well as on his daughter Ivanka).

Although in the United States there is the precedent of former President Grover Cleveland being elected in two non-consecutive terms. In Trump’s case this would more closely resemble Berlusconi’s comeback after being ousted in his first term. In fact, Trump could set himself up as a kind of leader of the opposition. A figure that has never existed before in the US, where the leaders in the House and Senate rule, and the opposition party chooses its candidate only a few months before the elections. The more contested the election results are, the greater the influence that Trump will retain. Hence his intention not to concede victory easily.

A Biden administration will have to learn to live with it. They may not sit idly by, and try to go after Trump for his deals in the White House (remember the impeachment for his entanglements with the Ukraine, and the number of former advisers and confidants who have ended up in jail). But that would be a very dangerous path, knowing that Trump is a master of communication, and that he would easily make it look like a witch-hunt, regardless of the basis of the indictment.

The best course of action for Biden would be to try to heal the country’s division, and to run a competent and stable administration. Attracting heavyweights and, most importantly, retaining them! With people of the calibre of Fed Governor Lael Brainard, as opposed to former film producer Steven Mnuchin (with the added benefit of not making you think you’re hallucinating when you see the Treasury Secretary’s name on the opening credits of an action movie).

And what if, against all odds, Trump gets re-elected? Well, he will certainly won’t be a „lame duck“ president. But I have already speculated enough, and this will have to wait for another article, if it is finally necessary.