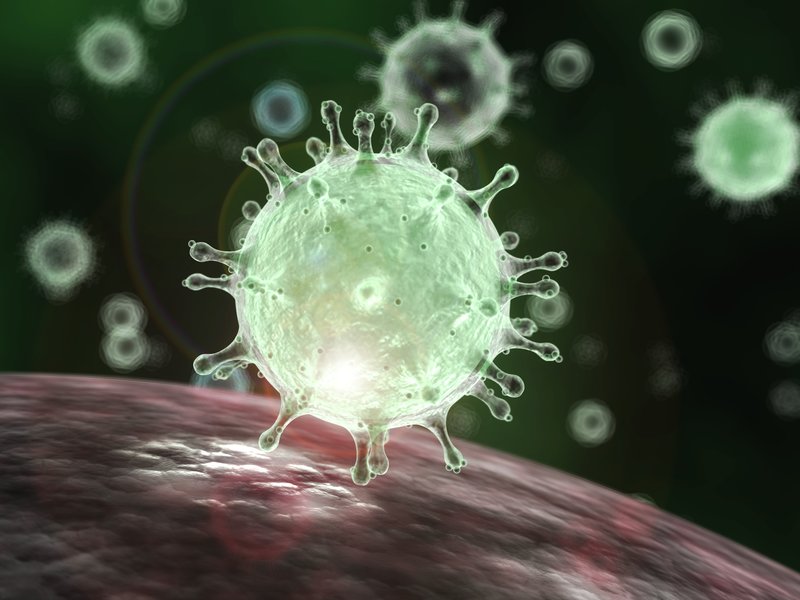 Yesterday’s sharp market correction was triggered by the new coronaviruses cases reported over the weekend. The new outbreaks are qualitatively different, since they have arisen in regions far away from China, such as Iran or Italy, which increases the risk that the new disease can become a pandemic.

However, since health authorities and the population are increasingly aware, the chance of developing a vaccine or an effective treatment before the virus can become a global problem remains high. A good example is that of China. So far, they have managed to contain the virus, affecting a very small percentage of its population.

Although some analysts question the veracity of the cases reported by China, even if the real number were 5 or 10 times higher, the trend would still show that the virus’s speed of propagation is decreasing. This can be observed in the chart below that shows how, despite the increase in reported cases, the growth rate, shown by the logarithmic scale, is slowing down.

Beyond the regrettable cost in human lives, the chances that the disease can end up causing serious economic damage remains relatively small. It is important to keep in mind that the mortality of the virus is still quite low – around 3%, mostly elderly people – and that, unlike what happens with natural disasters, there is no damage to infrastructure or productive capital.

The greatest economic impact is on consumption, and here we have to differentiate between lost consumption (e.g., a vacation or a sporting event) and deferred consumption (e.g., a car or a luxury bag). Additionally, if factories and companies remained closed, there would be an impact on production; although this effect on inventories and investment would be temporary.
However, it is not advisable to get carried away by the headlines, which are greatly influenced by the novelty of the virus. A scenario of a halt in production remains quite unlikely. After all, the seasonal influenza virus also causes a high number of people affected each year, with a similar mortality rate, without the economy stopping.

From our point of view, the biggest risk is that the impact of the virus could cause the already fragile global economy to enter into a recession. However, if this were to occur due to an exogenous factor like this (unlike endogenous factors such as a credit or banking crisis), once the pandemic has passed, it would be expected that a natural rebound would occur.

Therefore, for long-term investors, the corrections we are seeing offer good entry opportunities. Even more so, considering that treasury yields continue to fall, equities look even more attractive in relative terms.